In the summer of 2000 a group of women from Spring Hill got together with the hope of organizing a third sorority on campus. With the help of Spring Hill Panhellenic, Delta Gamma Women's Fraternity was invited to start the expansion process on campus. After Christmas Break Delta Gamma started recruitinng and in late January 2001, 46 new members were pledged. Eta Eta Chapter was formally installed and initiated 45 members in March of 2001. In the spring of 2002 we participated in our first formal recruitment and with the help of the ladies of the Delta Pi Chapter at Souther Miss. we had a very successful recruitment.

We held our first Anchor Splash in the spring of 2002. As a newly colonized chapter we received the George Banta Award recognizing a young chapter that is exceptional in most chapter management areas. With the continued hard work and dedication of members.

Eta Eta has continued to thrive and succeed in all areas. In 2008, Kaiesha Ford organized our first annual Stomp the Hill fundraiser to benefit and raise awareness for our philanthropic focus. In 2010 Eta Eta celebrated its tenth anniversary honoring all those who helped Eta Eta prosper with a family picnic and formal brunch. In 2012, Claire Stewart organized the first annual Anchor Slam basketball tournament to continue to raise awareness for Service for Sight; in 2013, we partnered with Joining Forces which aids service members suffering from vision loss.

Eta Eta continues to excel both on campus as the 2013 Greek Chapter of the Year and nationally as the recipient of the Patricia Peterson Danielson award for six consecutive years. 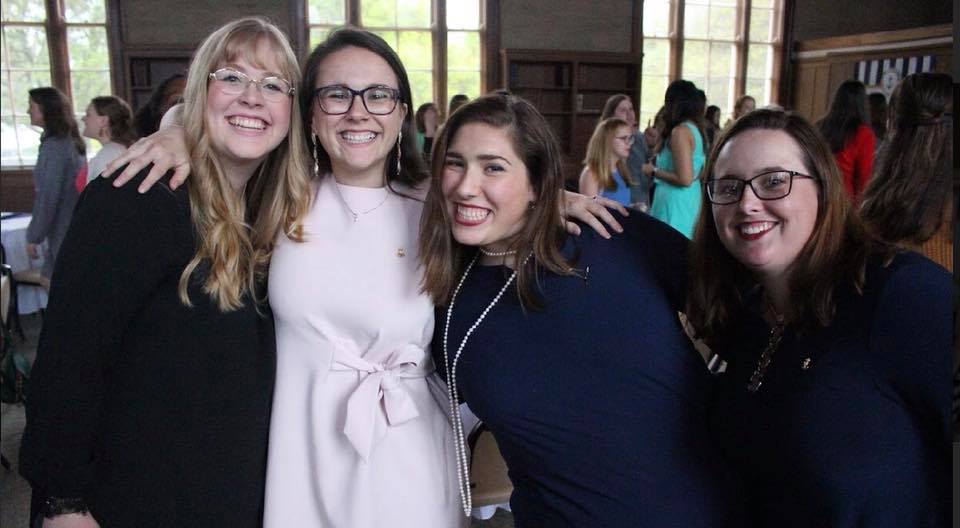 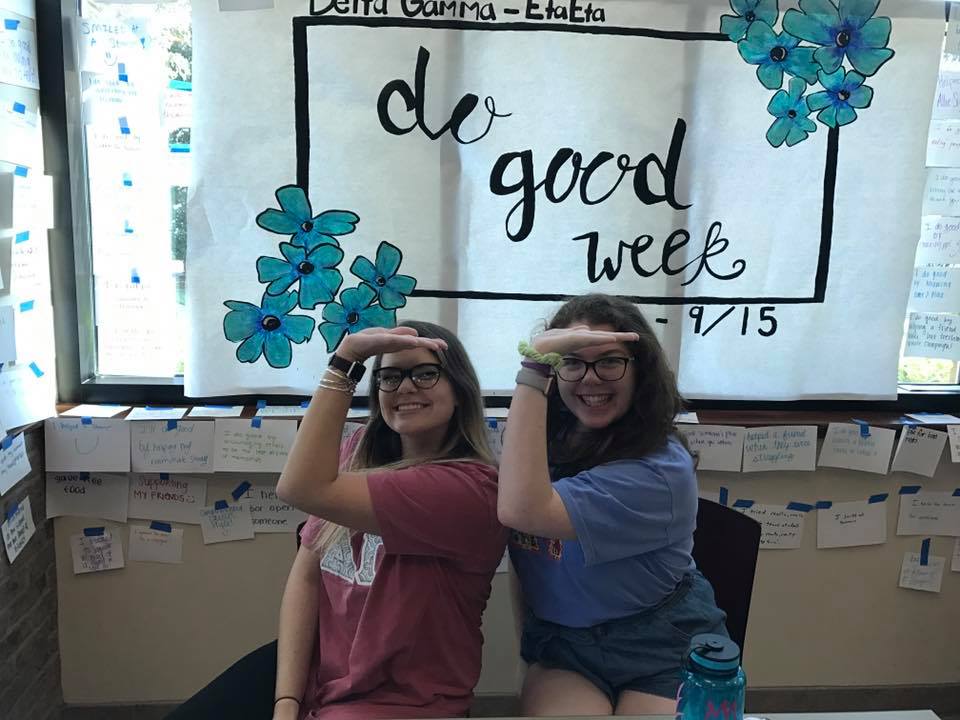